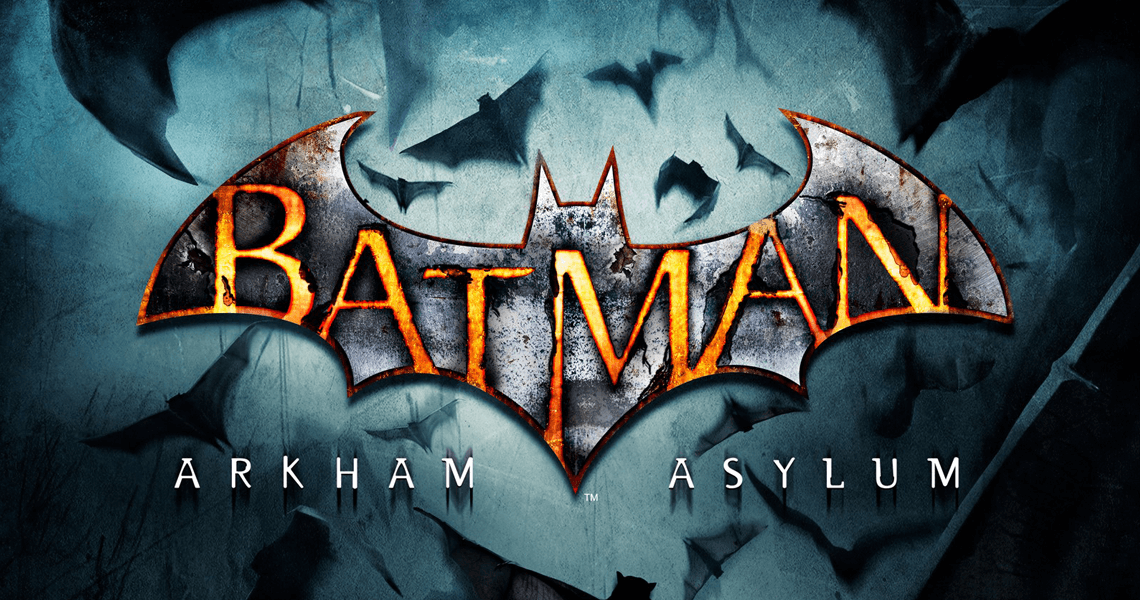 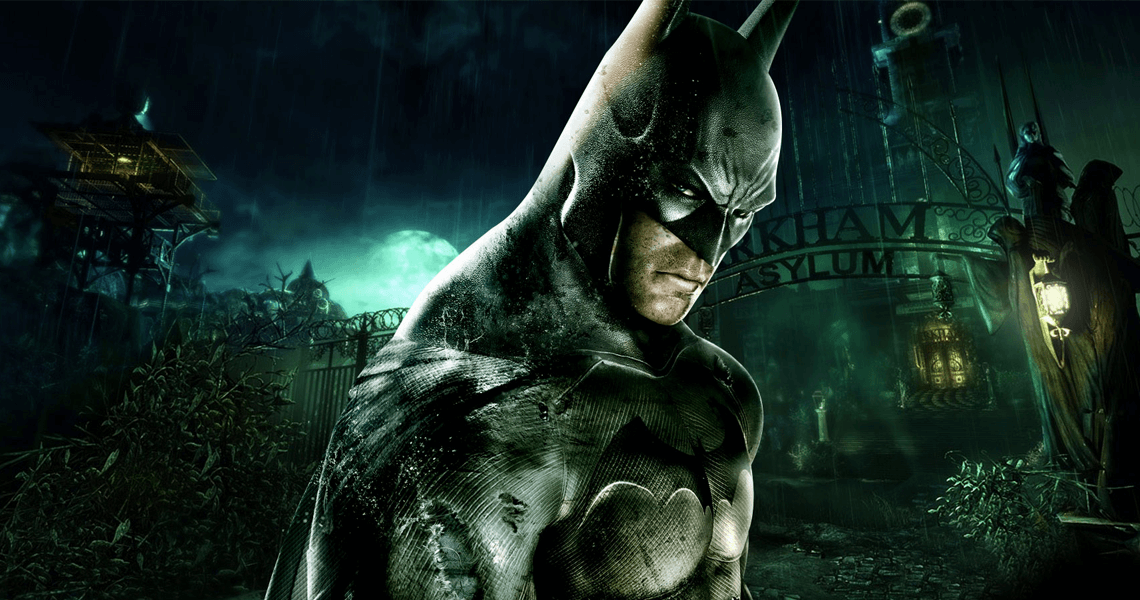 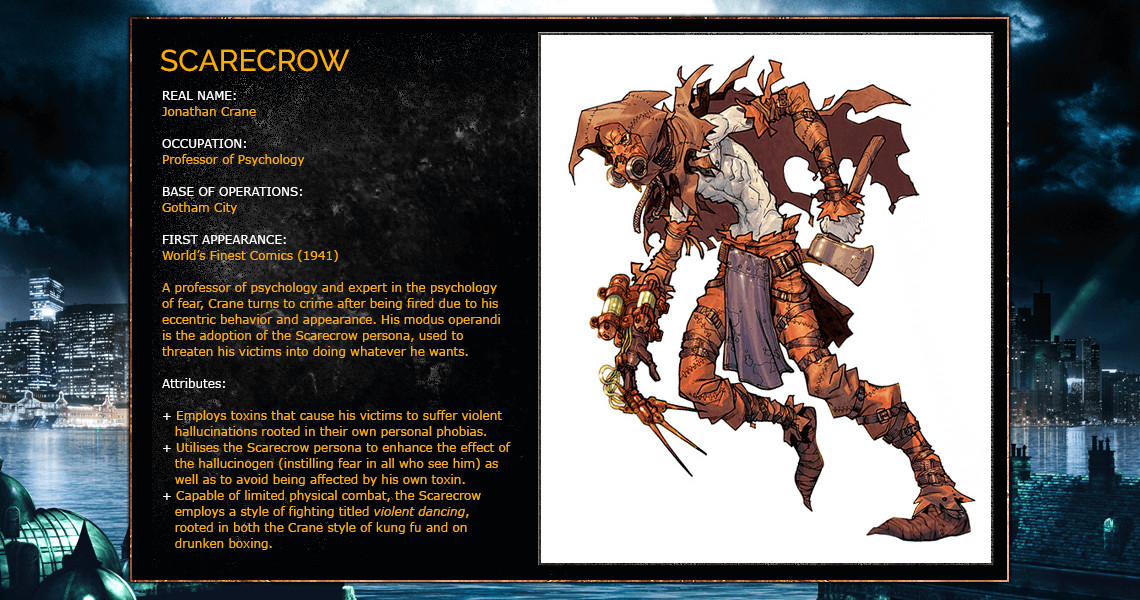 With the launch of its new game imminent, Square Enix commissioned the development of an online gateway for their flagship title release. The hub would provide access to news about the game, media for download and a forum allowing users access to an online community surrounding the title, as well as semi-regular blog updates and competition material.

I was responsible for creating two original UI proposals for submission to both the game developer and the publisher, later working closely with the on-site and client-side development teams in order to ensure delivery waypoints were successfully met so as to ensure the final build went live on deadline.

The approved UI scaffold can be viewed below: 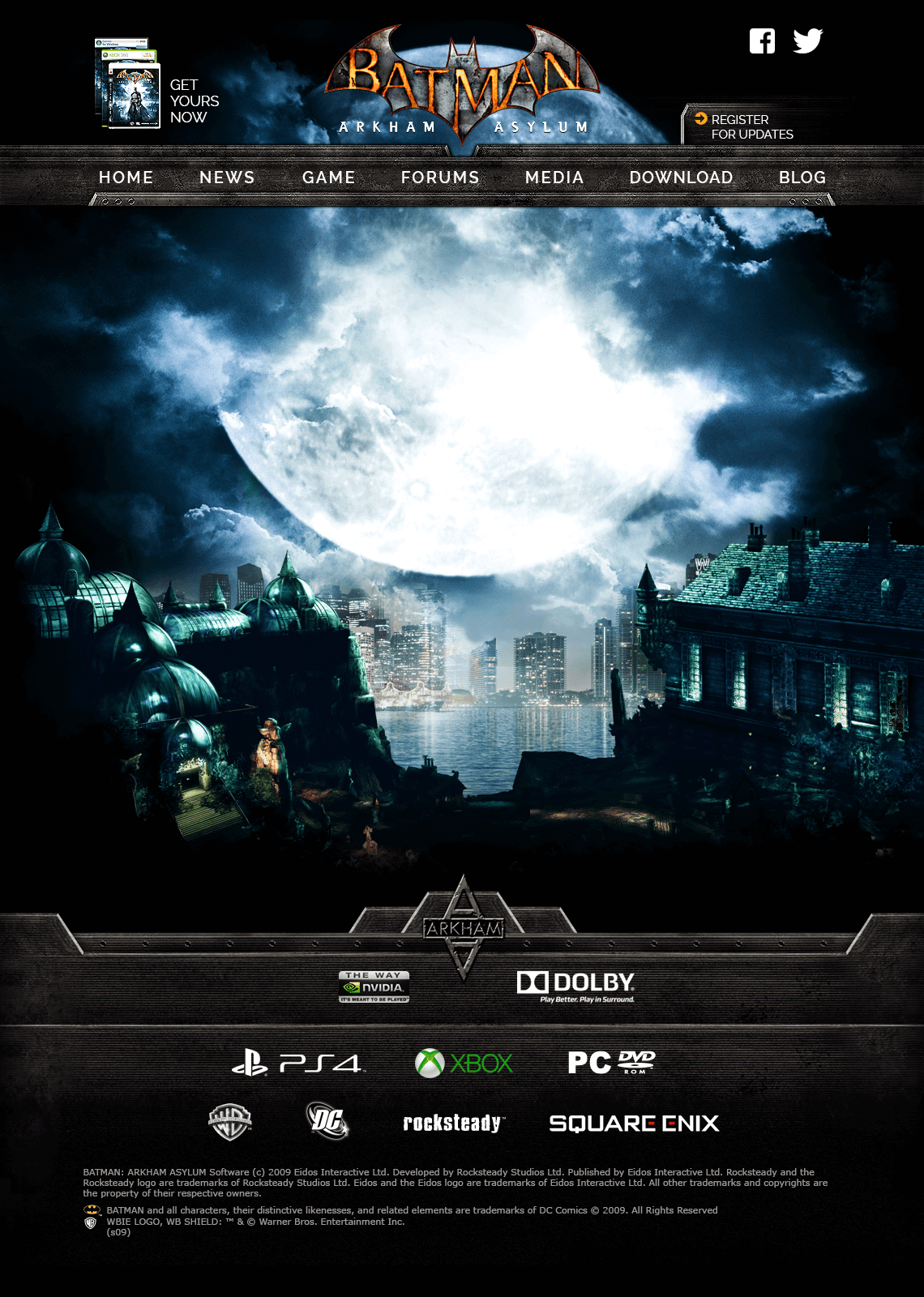 With the populated interface being approved as such: 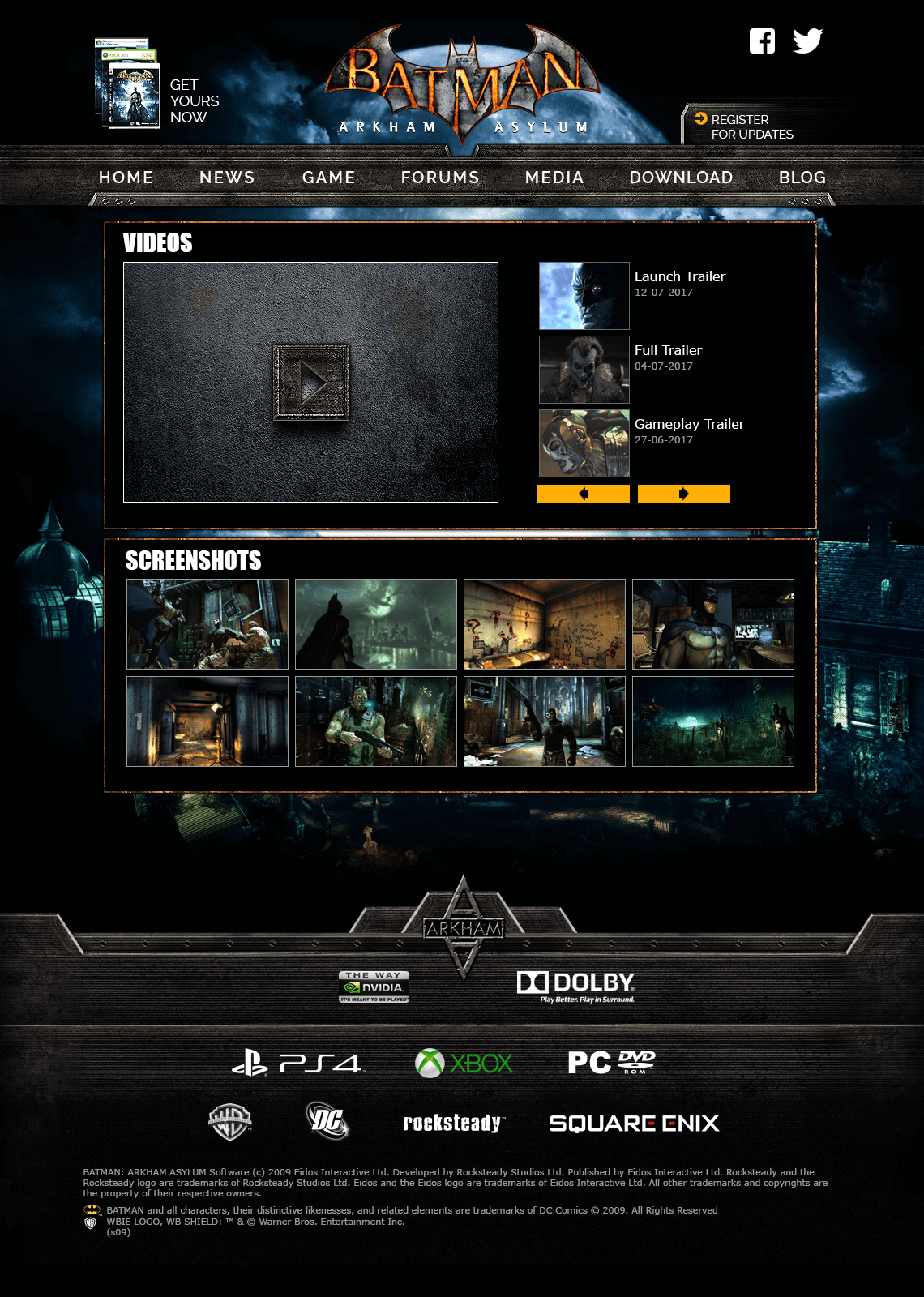 Initial Pitch UI renderings were correlated into one final proposal, seen below: 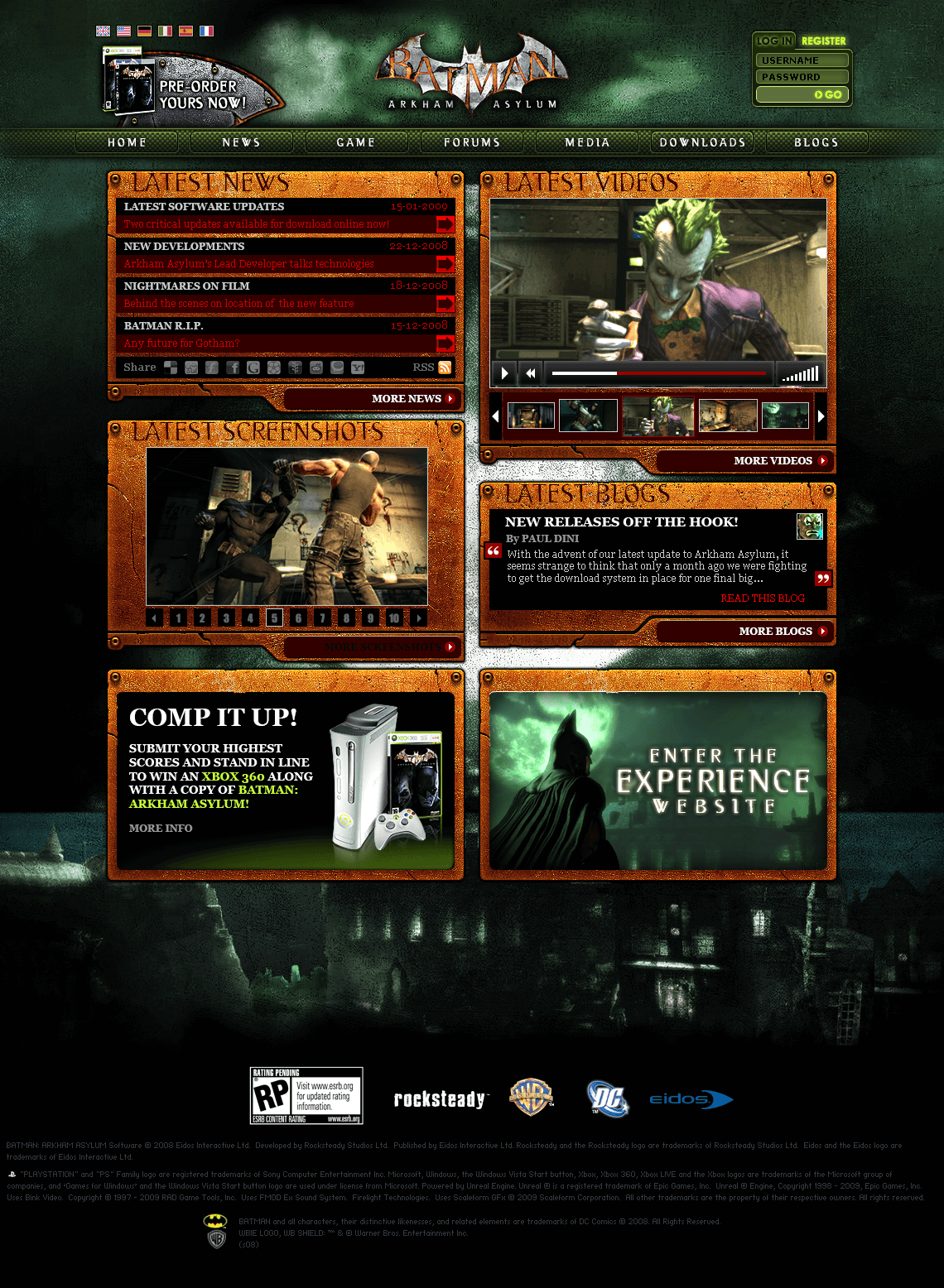